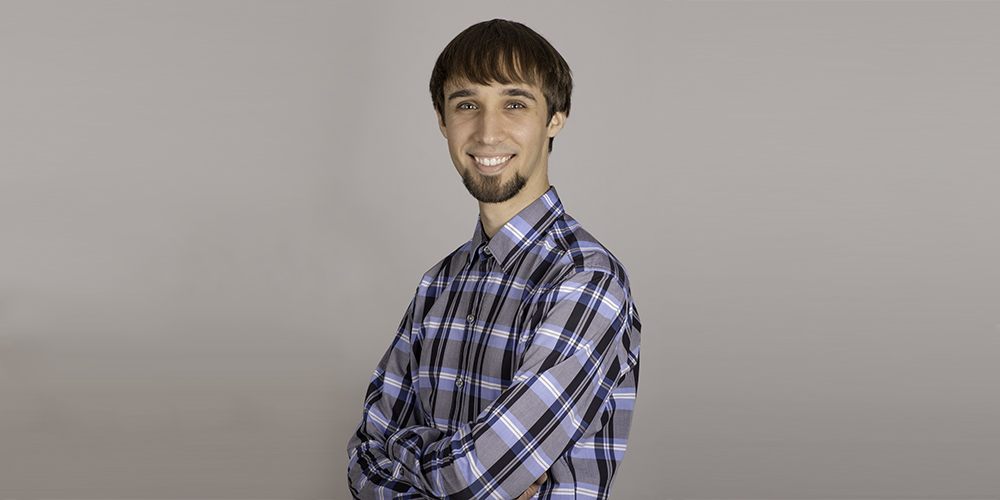 ACI Specialty Benefits welcomes Trevor Brown as Video/Photo Specialist. Prior to joining ACI, Brown worked at Cymer as a videographer, photographer, web designer-developer and brand specialist for six years. Brown has won one Emmy and three Telly Awards for television commercials and campaigns.

“Since starting at ACI Specialty Benefits, I’ve been incredibly impressed with how well ACI functions. The people are amazing, the day-to-day organization processes are superb, and the technology is cutting-edge. I am humbled to be part of such a great group, and I look forward to making my own contributions to ACI’s success.”

Brown is a frequent sponsor, photographer and videographer for multiple San Diego charities and nonprofits. When not at work, Brown loves tinkering with new technology and spending time with friends, family, and his three-legged dog, Alyra.