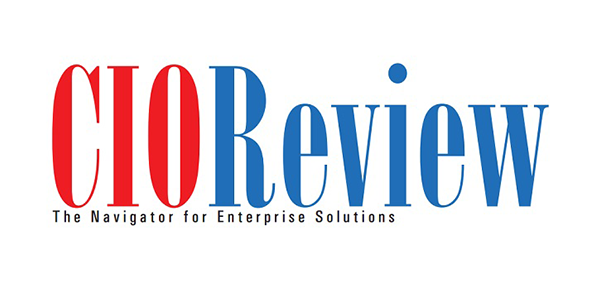 “How did you do it?” Perhaps the number one question I get asked when speaking about cloud migration at conferences, in interviews, to colleagues, and business partners. Everyone wants to know how to do it, but the more important question is “why?”

When I joined ACI Specialty Benefits in 2010 as Manager of Information Technology, my team was a resident help desk and in-house geek squad. The biggest IT crisis of the day was keeping the lights on in the data center. ACI was in the process of finalizing their database and had dreams of turning the traditional business into a SaaS business model—but the server was stuck in a small closet with a makeshift fan, and IT was an afterthought.

And then, boom! Business didn’t just grow, it exploded. Founded in 1983 by Dr. Ann Clark, ACI Specialty Benefits began as an employee assistance program. By the time I joined, ACI had already grown into a top-ranked global EAP, Student Assistance, and Work-Life benefits provider. Then three significant forces converged to catapult ACI into a new direction: ACI went international, acquired two companies, and expanded offerings with new concierge benefits and 24/7 access to service.