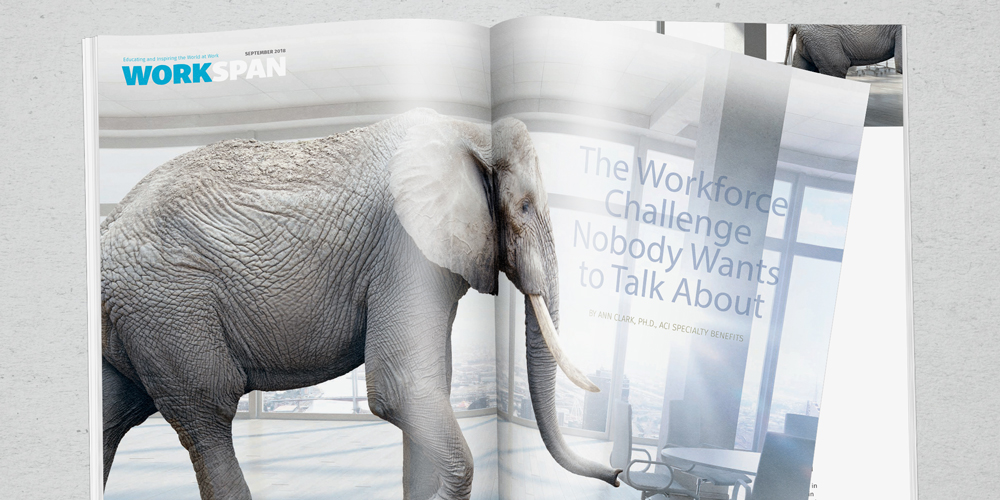 When most people hear the names Michael Phelps, Lady Gaga, J.K. Rowling and Dwayne “The Rock” Johnson, words like champion, visionary and success come to mind. What may surprise people, however, is that each of these highly accomplished individuals has revealed very personal battles with depression.

After finding himself holed up in his room for days, contemplating suicide at the height of his Olympic career, Michael Phelps found the strength to admit he needed help with depression. Now a major advocate for mental health awareness, Phelps is working to break down the stigma and encourage others to seek help.

Even as a growing number of celebrities come forward to show a new face of depression, and popular hashtags such as #stopthestigma and #whatyoudontsee flood social media, the stigma persists — particularly in the American workplace. Underlying associations of weakness, failure and shame continue to dominate the misinformation surrounding mental health issues. Remarks like “snap out of it” or “it’s just a phase” are all too common. It is hard to articulate the intangible, to put words to emotional pain, leaving many to suffer in silence.