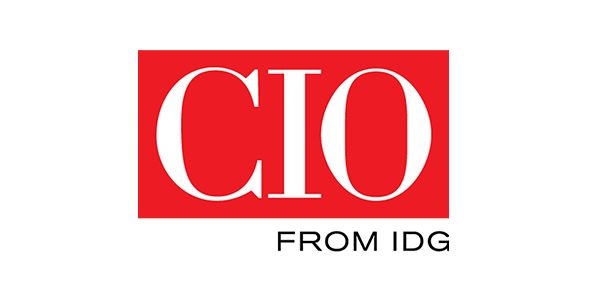 ACI CIO Ryan Fay is a technology expert and frequent media contributor. In his latest article for CIO.com, Fay breaks down the biggest hurdle to blockchain.

The promise of blockchain is often described as a “transfer of trust in a trustless world.” The distributed ledger technology eliminates the need for centralized third parties to verify transactions, and all participating parties are anonymous. It is incredibly difficult to hack and less vulnerable to breaches, yet it is ironically a ‘lack of trust’ in blockchain that may be its biggest hurdle.

PwC’s Global Blockchain Survey 2018 found that while 84 percent of the 600 respondents’ companies are investing in the technology, 45 percent of respondents believe that lack of trust among users will be a top barrier to blockchain adoption. This lack of trust stems primarily from not fully understanding the technology, uncertainty surrounding regulation, and concerns about the inability to bring networks together.

This should be no surprise to CIOs though. Every day, in every business deal or potential partnership, there is an inundation of risk assessments, audits, data security assurances, compliance and regulation issues. The CIO is constantly working to build trust in the business, its networks, its data protection, security and privacy and effectively communicate these measures.

As many CIOs start analyzing if and how blockchain can transform their business, and begin making critical decisions on what blockchain models to use and how to implement, PwC shares a few key initiatives to bridge the trust gap.